Rajasthan is famous for the pink city of Jaipur, blue city of Jodhpur, forts and Havelis of Bikaner and Bundi, the mighty Thar Desert and monuments, museums; the list is endless. But there are still unexplored territories of Rajasthan, the lesser known areas where tourists are comparatively less. Sujangarh is a small city in Rajasthan posited in the Sekhawati neighbourhood of Churu district. The city is poised at a convenient location at the juncture of Hanumangarh-Kishangarh and the Ambala-Pali National Highway 65. Sujangarh can be accessed from Bikaner which is 150 kilometers away, Delhi situated at a distance of 360 kilometers and Jaipur situated 150 kilometers away.

Sujangarh was originally known as Harbuji Ka Kot (fort of Harbuji), a Rajput warrior. Much later, the township of Sujangarh as it presently exists was established by the eighth chieftain of Bikaner Maharaja Surat Singh. Sujangarh subdivision has 151 villages owned by Rathors (also known as Bidawat) descendants of Bida clan who founded the city. The city was named later after Maharaja Sujjan Singh of Bikaner. The glorious fort of Sujangarh was established by Thakur of Sandwa and is an architectural delight along with the splendid Havelis, a bungalow built by the British Government and the erstwhile village of Gopalura hill and city, earlier known as Dronpur (built by Guru Dronacharya) the instructor of Pandavas. 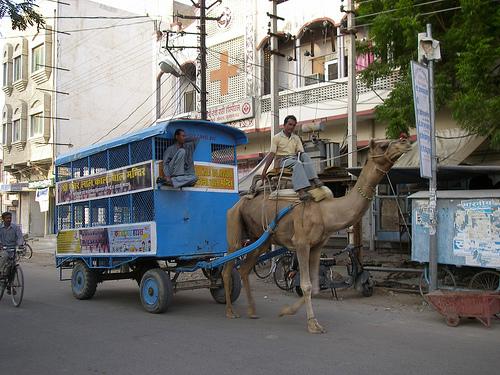 Situated at an altitude of 1023 feet, Sujangarh lies between the perimeter of Nagour and Churu districts in Rajasthan and was earlier a part of Bikaner district but later became a different district after independence. At present the Resident Commissioner is in charge of Sujangarh Nagar Parishad or Municipality and Shree Khemaram Meghwal is the MLA from Sujangarh while Shree Vijay Raj is chairman of the municipality.

Climate and Economy of Sujangarh

Climate of Sujangarh in Rajasthan is mostly dry and arid with daytime temperatures soaring past 40 degree Celsius and experiencing cool nights. The population of Sujangarh is 385,069 and the economy is dependent on the silver and gold jewellery manufacturing units. 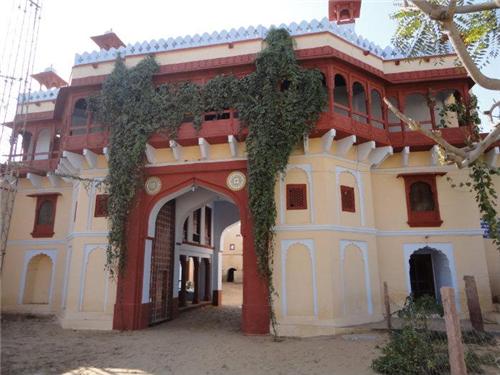